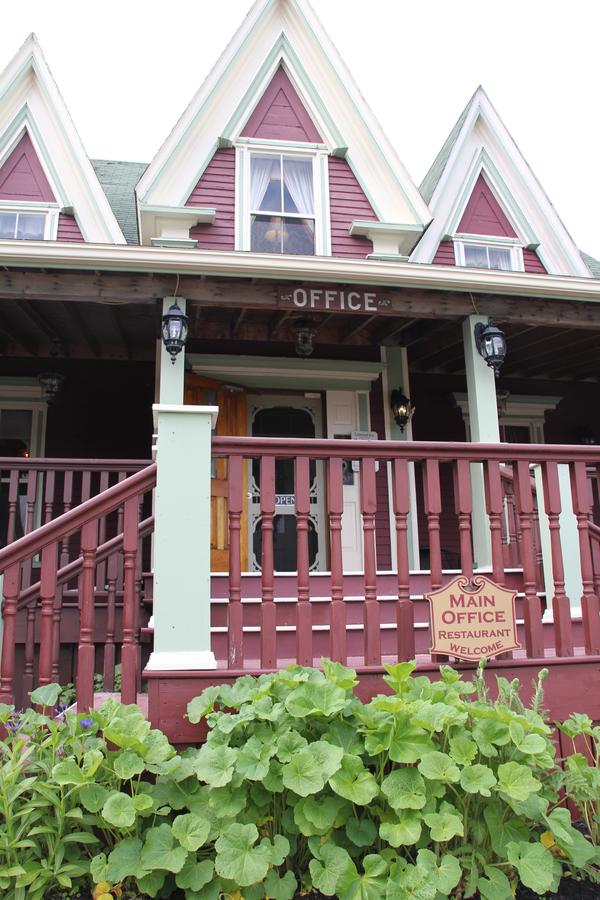 Your hosts, Lynn & Gerald Dunlop, welcome you to the Lynwood Inn.

The Lynwood is a century old property conveniently located in the heart of the village of Baddeck, walking distance to all shops, waterfront and the Alexander Graham Bell National Historic Site.

We invite you to stay with us as you explore beautiful Cape Breton and the picturesque Village of Baddeck.

The original Victorian main building at Lynwood was built in 1868, and owned by Charles Hart. In the mid-1800s the Hart family were prominent local business people and merchants. The house has three tall triangular gables and a handsome central entrance way. For many years a private house, it was later a prominent local store, selling art, antiques and collectibles. It has recently been extensively renovated keeping the character and original architectural details intact. Now operating as an inn and restaurant, it is tastefully decorated throughout with antique furnishings and fixtures we have collected over the years. Two well appointed heritage suites are available in this gracious building. 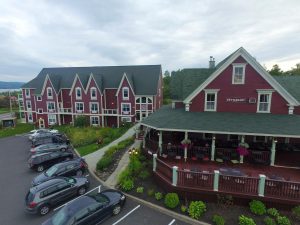 In recent years Lynwood Inn has expanded to include 29 luxurious contemporary rooms in the Donald F. McDermid building conveniently situated alongside the main heritage building. These modern rooms boast whirlpool tubs and magnificent views of the Bras d’Or Lakes!